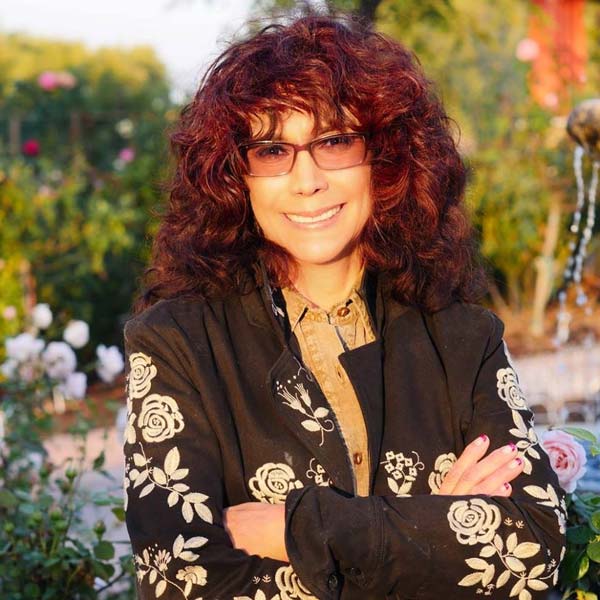 Silvia is a local and national playwright and a happy member of the Hanford community. In her multicultural play Alicia in Wonder Tierra, the main character, Alicia, follows the Day of the Dead/ Dia de Los Muertos Sugar Skull to learn about her Latina roots. So, in the spirit of the play, Silvia has organized the annual Hanford Dia de Los Muertos event so people of all cultures can learn about Dia de Los Muertos.  Since 2017, the successful event embraces all people since we all have something in common—“Aren’t we all human?” says Alicia in the play. 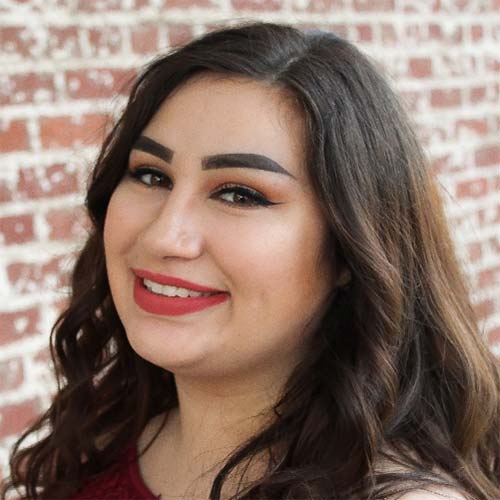 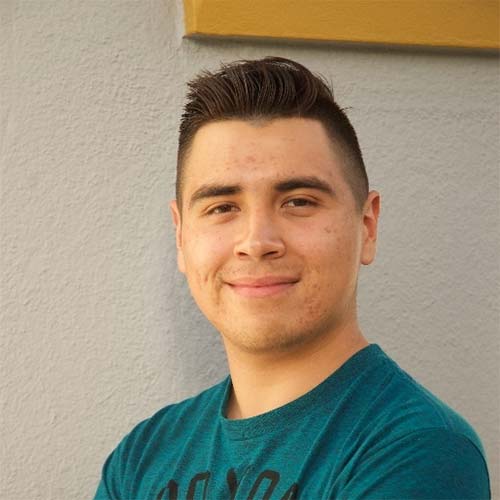 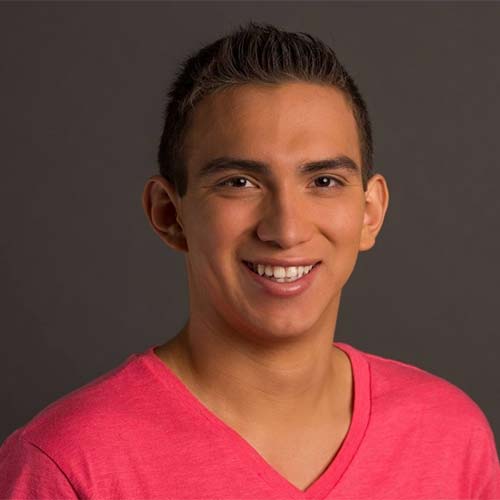 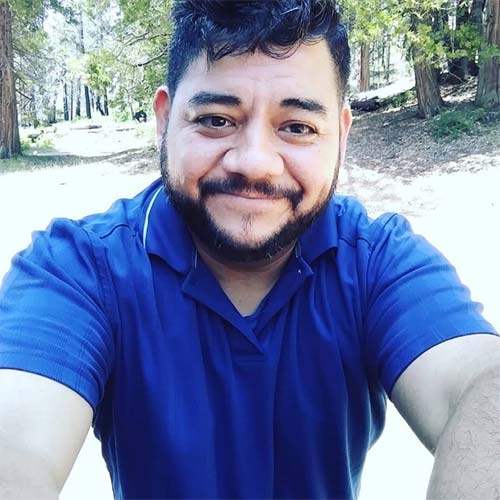 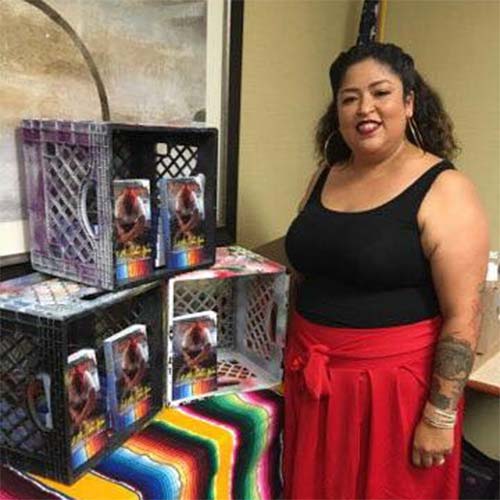 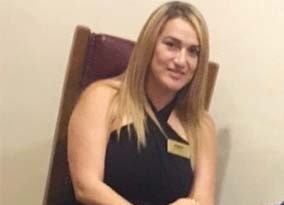 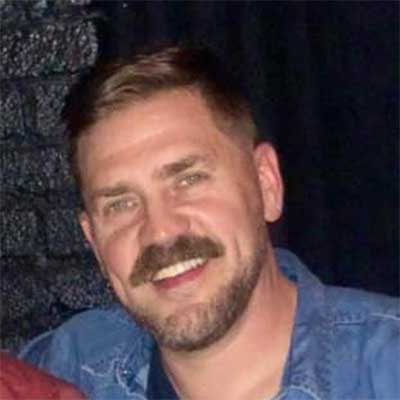 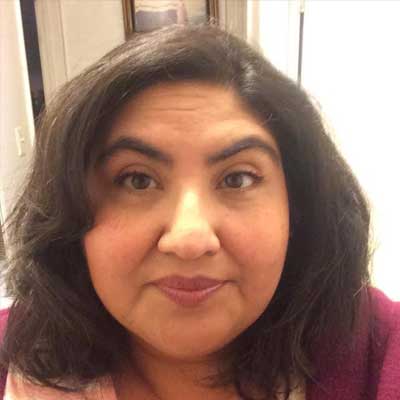 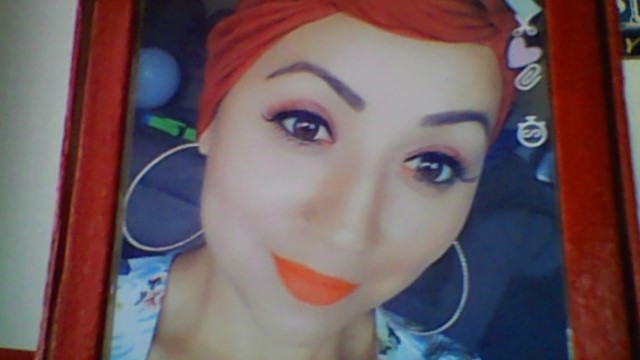 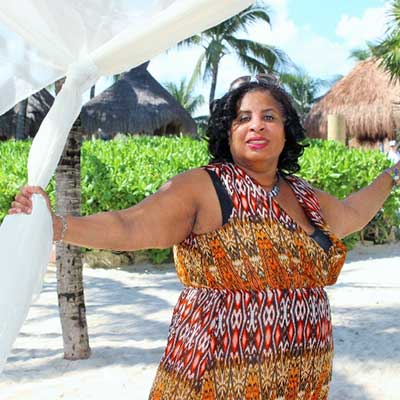